Think back to times on the beach – before these pop up easy to use sun shade type of apparatus and their kind appeared.  We found refuge in the sand dunes or used a beach umbrella which if you weren’t careful more often than not took off across the sands once the wind got up. 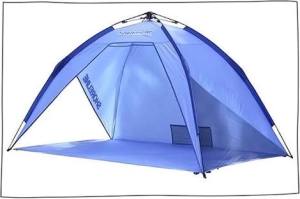 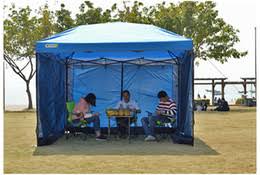 These were times when ingenuity played a big part in our daily lives.

Cyprus is surrounded by water – the beautiful mostly crystal clear water of the Mediterranean – It also has many beaches.  Ingenuity could be seen over and over on hot days down on the beach in Famagusta during the summer of 1960.  At that time, being just over an hours bus ride from Nicosia, Famagusta was the place to go – locals and expats enjoyed soaking up the warm sunshine – but of course there was always that ‘worry’ about needing shade as well as where to store everything needed for the day out (without the hassle of getting sand in everything including your sandwiches 😊)

Never fear – after staking his claim to a spot on the sands and with the aid of some tent poles, several bed sheets, a bit of string along with a ‘sometimes’ willing family – hot and weary before the day has begun having traveled down from Nicosia with several other families and airmen in a very large very warm non air conditioned air force issue bus similar to this

– my Dad would then erect our own little bit of shady heaven.  We could be comfortable without the misery of being too warm. 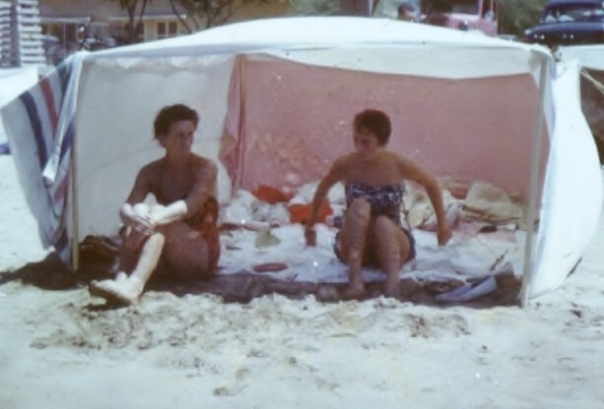 I got a lovely warm feeling when I discovered The Golfer had scanned some of the remaining unblemished ‘slides’ from that time when we were courting.  He would often (well if the truth be told he still does) take candid snaps – like this one of Mum and me in the bed sheet tent on a warm day in Famagusta.

BTW, we weren’t the only ones with our own man made shelters.  There were oodles of them erected and dismantled each Saturday and Sunday when the trippers arrived and went back home again.  It was a skill passed on to the new ‘whiteys from blighty’ to make their beach days pleasant.