Is there anything more quintessentially British than the tiny small square and diamond shaped paned windows that were used many many years ago.

The big laboratory building at Wisley Gardens shows them off to perfection.
Always a great place for a photo

(imagine being the window cleaner there’ lol)

The old historic pubs had a similar but slightly different look

It’s a look that is replicated these days for its olde worlde charm
as in the Little Flower Shoppe close to where I live.

The small paned windowed look went overseas to new countries with the early settlers
A look that had familiarity and purpose in harsh climates….. 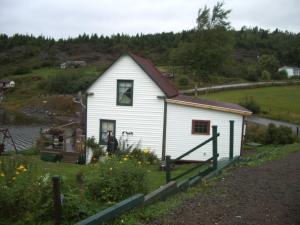 ……..But which are very hard to see anything from 🙂

For a better look of all these photos – click to open

Travel broadens the mind, they say
I find it also allows me to see many things more clearly
like how window styles flowed around the world at the same time as people.

A Lingering look at Windows – March