Yes one down – well two actually 🙂

I may not be doing much in way of preparations for the big day
And even though it’s many years since I made one
I  thought I’d give it a go this year. 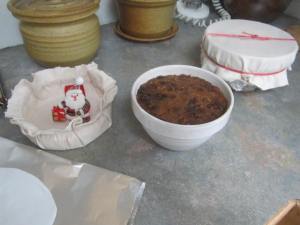 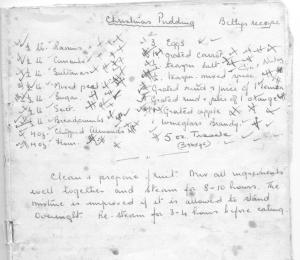 Christmas Pudding isn’t on everyones menu – what do you have instead ?