Well, that song is about a boy called Billy and his quest for a wife
I remember my Dad used to sing it when we were young
but it was never the same – it always seemed to have different verses
some involved tickling and others asking could the girl do this and that around the home
Sometimes he was just Billy Boy other times Charming Billy
So after a little digging I found out there are different versions
This one is more like Dad’s version
http://www.kingssing.de/song/242
but there are others
http://www.musicsmiles.com/billy_boy!.htm
http://www.contemplator.com/ireland/billyire.html
http://www.nurseryrhymes4u.com/NURSERY_RHYMES/Page_860.html
Whats this all about you ask?
Where’ve I been and what have I been doing?
I’ve been at home concentrating on ‘wifely duties’  bringing things back to normal again
which has involved taking advantage of sunny weather and doing some ironing
Ably assisted – not – by Kiera 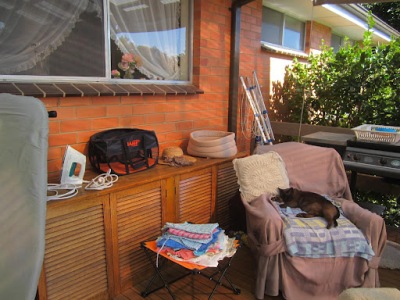 These are my summer uniform – shorts and tshirts! 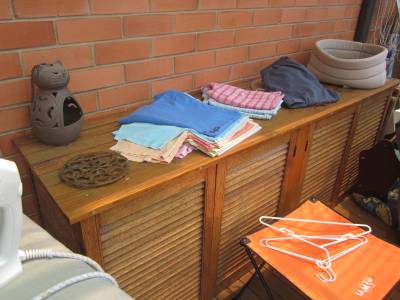 Getting in the swing of all the declutter and tidy the cupboards challenges
going on in blogland
Gill at That British Woman is particularly keen on this one.
The kitchen was my choice this week
These two cupboards in particular 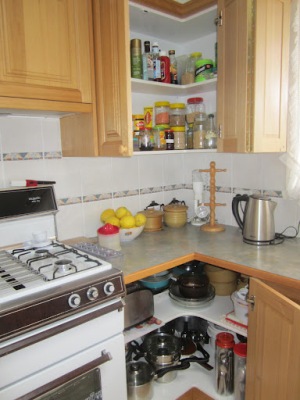 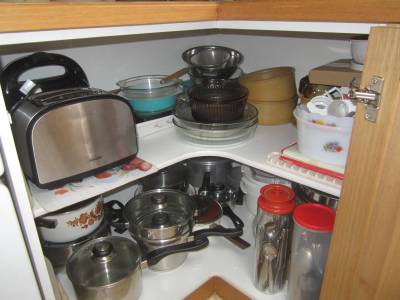 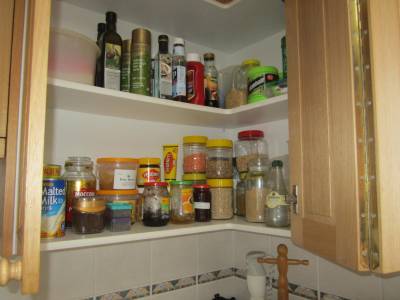 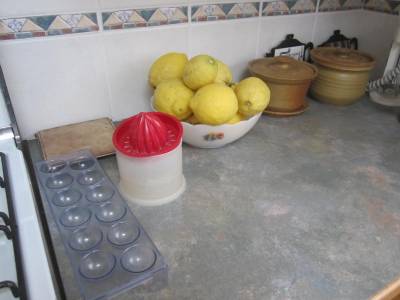 A lot of time has been spent on making gifts for later in the year
Two sets of dishcloths knitted for a special friend who appreciates them
Some little beaded angels and also some ‘thong’ type bookmarks
and I’ve also started on fingerless mittens for friends overseas
‘Cose when Christmas comes around it’s cold wherre they live. 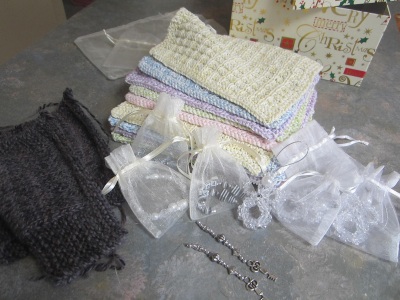 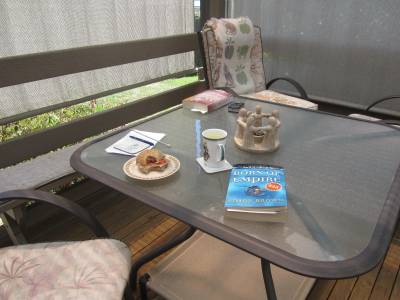 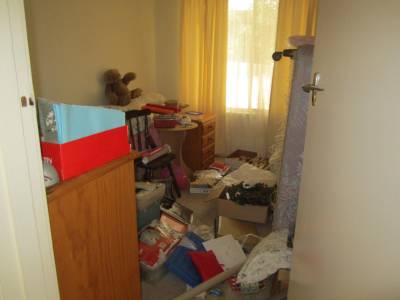 Think I’m going to need a few tea breaks while I’m doing it lol
Edited to add:
Good on ya Mum – you’re the only one
that noticed my unintentional mistake
Yes, photo no. 3 is an ‘after’ shot.
I’d loaded them all on the blog and even published before I realised what I had done.
And of course by then I’d deleted the ‘before’ one both from the camera and the computer:((

10 thoughts on “Where have you been all the day?”