All I can say is that last night we had a fabulous turn out – a full house
and if you came late – it was hard luck, you had to stand lol
Last night the guest performer was Martyn Wyndham – Read.
I definitely can’t describe him as well as this does
Martyn is one of our best known and respected singers, with a laid-back, hypnotic style which never fails to relax and enthrall his audiences; he is also an acknowledged expert on Australian song
You can read the full article here
http://www.folkmusic.net/htmfiles/inart366.htm
He has been ‘on the road’ for many many years playing lots of large venues and festivals   We really enjoyed his visit to the Victorian Folk Music Club   and we were ‘honoured’ to have him come and perform in a small wooden hut in
Ringwood East. 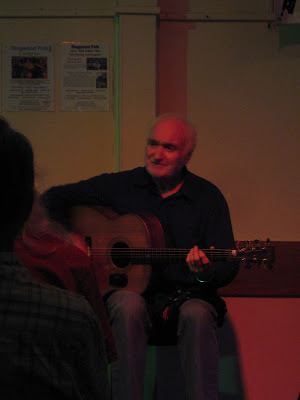 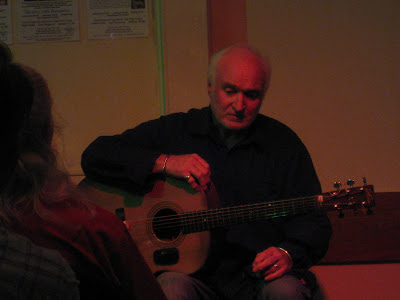